The eruption of the Hunga Tonga volcano triggered tsunami waves that also reached Ecuador. The country set off its electronic sirens. Ecuador's tsunami early warning system is a prime example of a mature tsunami warning.

The eruption of the Hunga Tonga volcano triggered tsunami waves that were also felt over 9000 km away in the Galapagos Islands and even on the Ecuadorian mainland coast. Ecuador operates a sophisticated tsunami early warning system. First, a change in sea level of 50 cm was registered in Academia Bay on the Galapagos island of Santa Cruz. In order to protect the inhabitants of the harbour town of Puerto Ayora, the electronic sirens were triggered on site, and the residents were alerted and informed. Shortly afterwards, a 50 cm rise in sea level was also recorded on the mainland. Here, too, 147 electronic sirens warned the population of the impending tsunami and thus prevented fatalities. The volcanic eruption, which experts describe as one of the strongest in the 21st century, and the resulting tsunami waves were felt throughout the Pacific region. The tsunami warning system in the Pacific is well-developed and so the riparian states are informed quickly. Some countries also maintain their own early warning systems. Ecuador's tsunami early warning system is a prime example of a mature tsunami warning system - both technically and in terms of informing and training the population. The SAT (Sistema de Alerta Temprana ante Tsunamis) siren warning system integrated into ECU 911 was planned and installed by HÖRMANN Warnsysteme and our local partner MECASER S (ELECTROMECNICA DE SERVICIOS S.A MECASER). 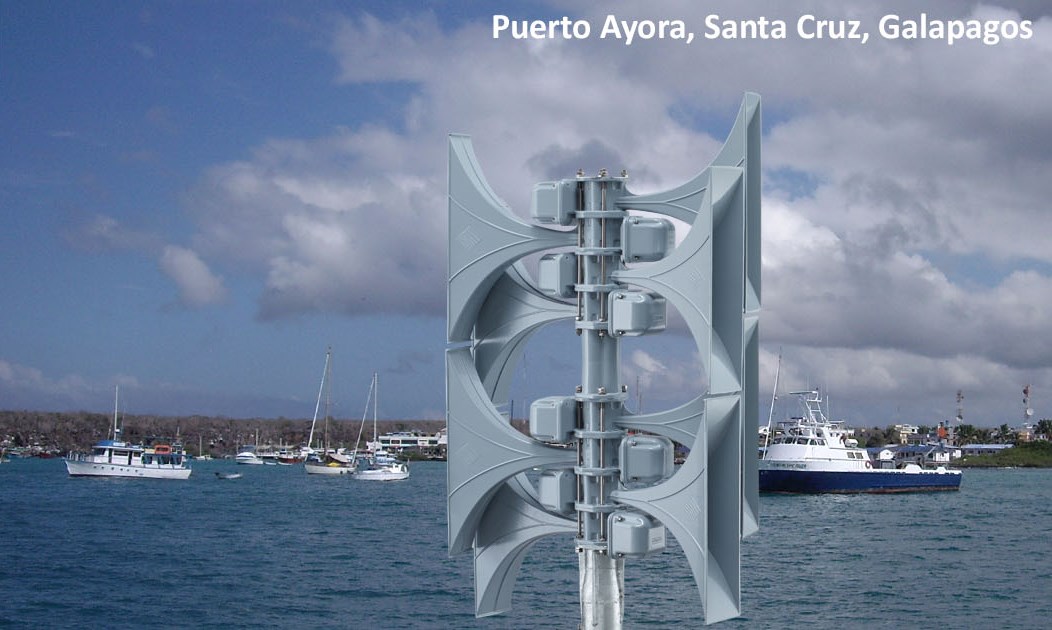