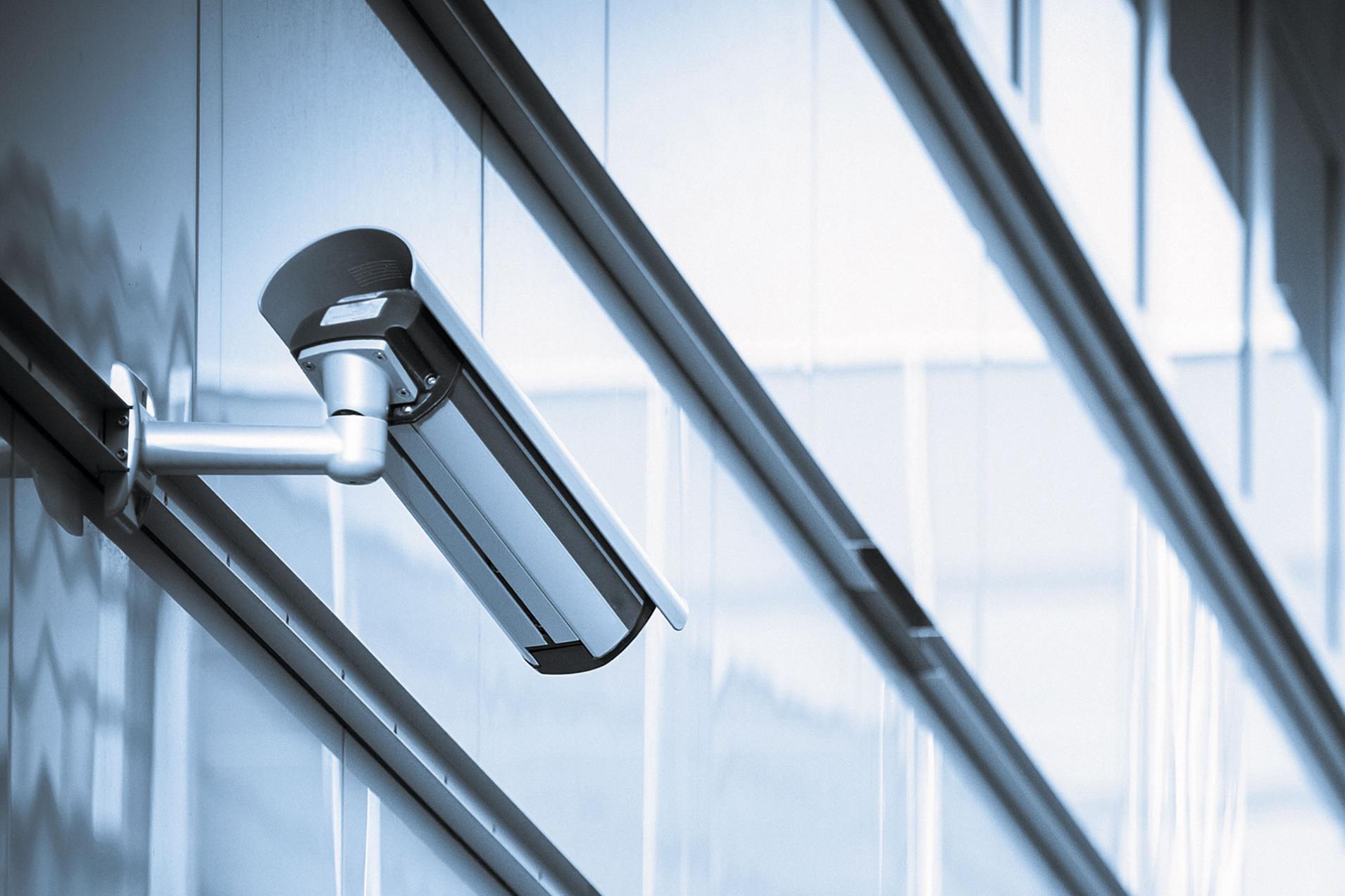 Video cameras can be installed outdoors, for example on fence systems or access roads, as well as inside the company premises. During planning, we make sure that the surveillance cameras cannot be easily dismantled, manipulated or covered.  Depending on the requirements, the video cameras can be installed discreetly or visibly and communicate with the control centre of the video surveillance system by radio or via cable. As specialists in security technology, we configure customised solutions that meet the manipulation security requirements of the surveillance cameras or the entire video surveillance system and are GDPR-compliant. In combination with other security components, we can create a security-optimised surveillance environment tailored to the individual requirements of a company. 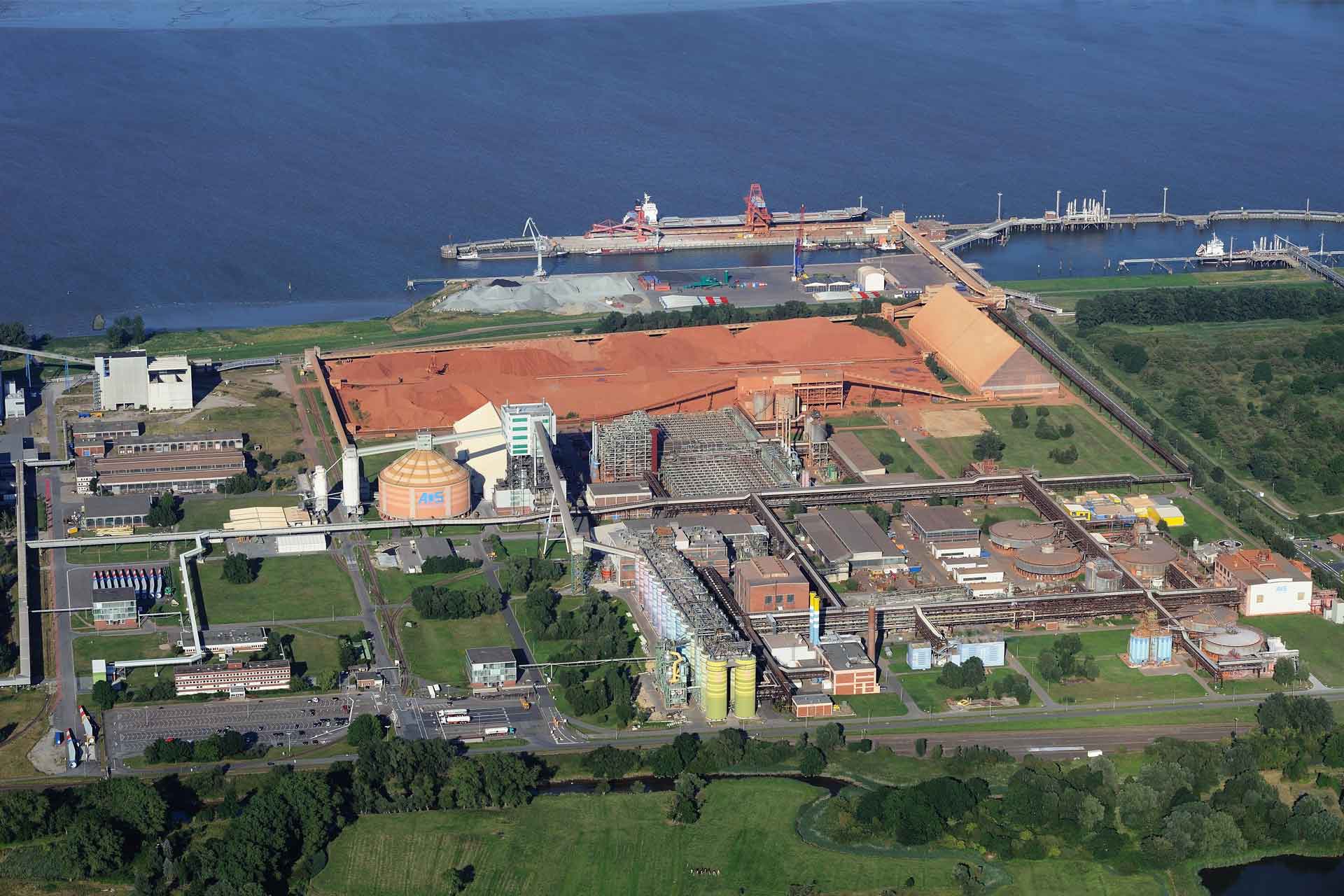