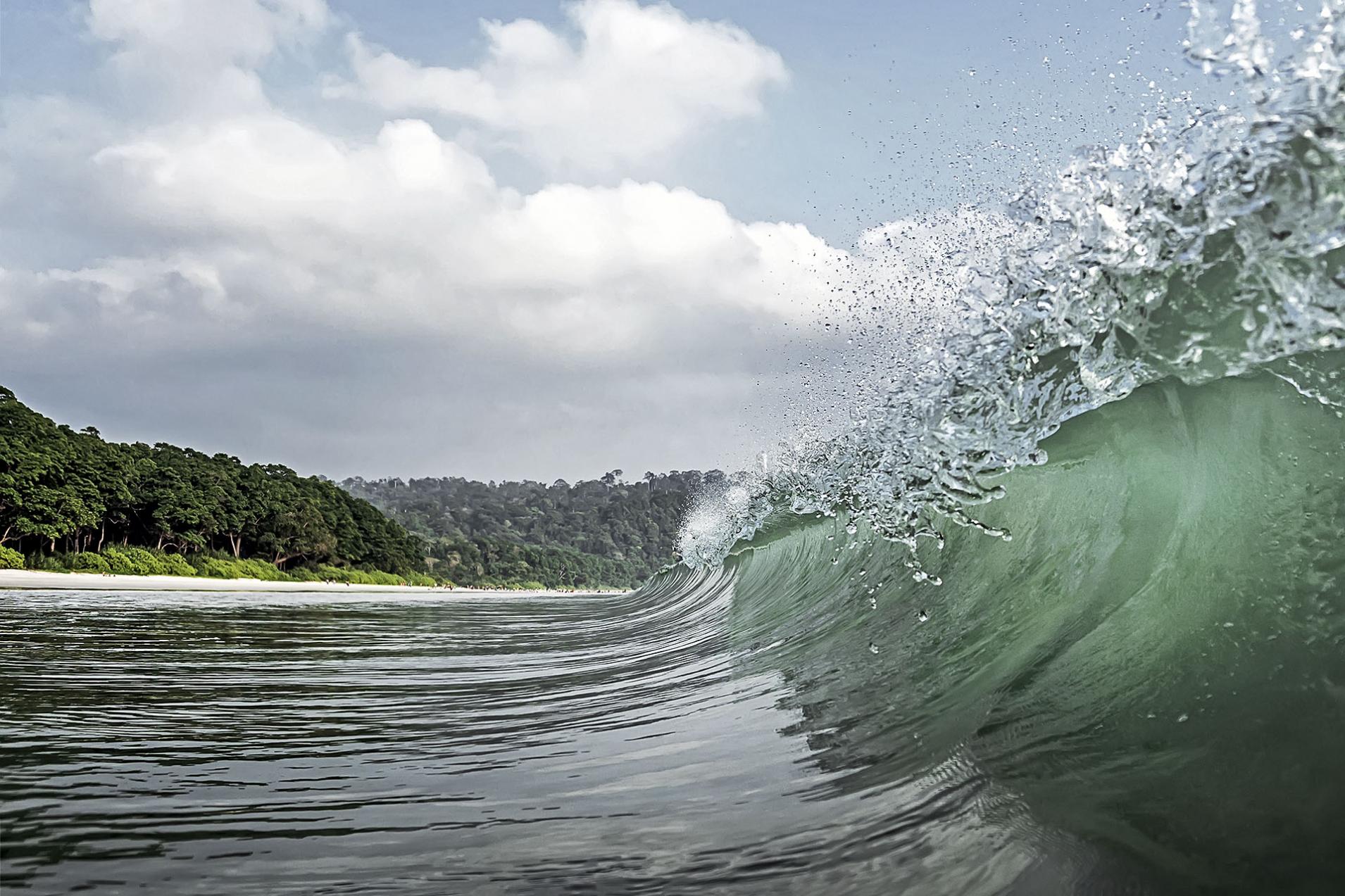 Tsunami alert systems – nothing can happen without sirens

When a tsunami reaches the coast, it generally causes a major loss of life, devastates the infrastructure and tourists tend to stay away from the region for many years to come. As well as grief and tragedy, the population has to face the immense task of rebuilding an inhabitable environment. This is associated with enormous private and government investment. It is often many years before regions affected by tsunamis are able to resume a relatively normal way of living.

Tsunamis cannot be prevented. Affected regions are under constant threat. Tsunamis are fast – they often hit the coast unexpectedly very soon after an earthquake has been registered in the ocean. Time is of the essence when a tsunami is about to hit. They are at their most destructive when there is not enough time for evacuation and escape.

Tsunami alert systems help to keep the loss of human life as low as possible. They detect impending earthquakes and send out warnings before a tsunami is triggered. No time is wasted. The civilian warning prior to a tsunami is sent out across various media. Sirens are an important aspect of the so-called “last mile”. They do not need to be actively enabled by civilians, work independently of the power supply, the internet or GSM network, and send out high-volume warnings within seconds. A siren can be heard everywhere, even on the beach, in the water, in the most provincial hut or on a boat close to the shore. An expertly designed siren warning system allows individual sirens to be selected and alarms to be triggered in a matter of seconds.

If you want to know why we are the right partner for your tsunami warning system watch this video. 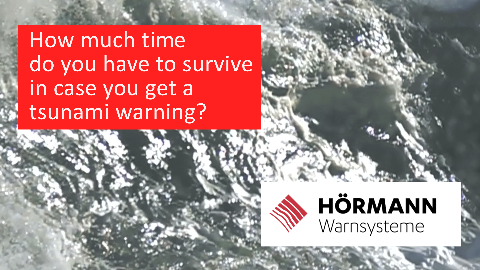 HÖRMANN sirens: Tried and tested in many tsunami alert systems

The requirements for tsunami alert systems are different for every application scenario. This is why our specialists get a detailed picture of the location on the ground.

The system is only designed after this process. HÖRMANN Warnsysteme can draw on many years of experience in a large number of siren projects implemented worldwide as part of tsunami alert systems.

One example is the Pacific island nation of Vanuatu. In this video published by the United Nations Office for Disaster Risk Reduction (click here to watch the video), those responsible explain their strategy to be prepared for future tsunamis. HÖRMANN sirens play an important role in this.

Components of a siren system to warn of tsunamis

In tsunami alert systems, sirens are usually integrated into central control centres within warning centres. The MCE (Management Control Equipment) gateway is used as a quick and reliable communication interface between the sirens and control station(s). Sirens are managed and controlled via CCCS software, an RCS control panel or via external solutions. This gives employees in the warning centres a constant overview of siren statuses and enables them to raise the alarm in seconds. Depending on the requirements and size of the siren warning system, the sirens are monitored by one or more control centres. The MCE gateway with its flexible software, scalable hardware and many interfaces allows redundant control centres to be set up, such as master control centres with regional control stations or master control centres with backup centres.

Regional or national tsunami alert systems may comprise just a few sirens or several hundred. They are often located in remote regions where maintenance is difficult and the power supply is not reliable. Electronic sirens such as the ECN-D are perfect for these conditions. They can be operated using local solar panels and are therefore independent of the power grid. However, they are still able to maintain the alarm signal at the same output for at least 30 minutes without having to recharge the batteries. Functions such as automatic self-monitoring and the robust design without movable parts make them low-maintenance.

Communication between the control centres and the sirens needs to be flexible. The requirements are too varied, for example, in a sparsely populated island state compared to a large city by the sea, a mountainous area or a sprawling tourist region. Thanks to its flexible interfaces, the MCE gateway provides the required communication flexibility. In our tsunami alert systems, we have been using Ethernet, satellite communication, analogue or digital radio and GPRS for a long time in line with demand. By developing our own hardware and software, we are able to react to every need and establish appropriate communication channels.