The City of Ludwigshafen brings its siren network up to date

HÖRMANN Warnsysteme GmbH has received an order from the city of Ludwigshafen to modernize its siren network, which until now has largely consisted of electromechanical sirens. The German market leader for siren systems will supply and install a further 22 electronic outdoor warning sirens plus a control center. This means that the City of Ludwigshafen will then have a comprehensive siren network with electronic outdoor warning sirens.

As a result of several major incidents in the past decades, the disaster control and fire departments in particular have been committed to renewing the existing area-wide siren network to warn the population using electronic outdoor warning sirens for mass warning and notification. The City of Ludwigshafen is thus following the trend to electronic sirens. More and more municipalities are deciding to rely more on the reliability of the outdoor warning siren again, in addition to using warning apps such as the German app called NINA. The funding program of 88 million Euro announced by the German government for the expansion of the siren network underscores this trend.

In the course of the next few months, HÖRMANN Warnsysteme will deliver and install 22 electronic outdoor sirens of the ECN-D type. In addition to the sirens with power ratings of 1200, 1800 and 2400 watts or 115, 118 and 121 dB (A)/30m, a control center will also be set up. It will be used to monitor and control the siren network. The siren pioneer, based in Kirchseeon near Munich, provides installation and service via its branches spread throughout Germany. 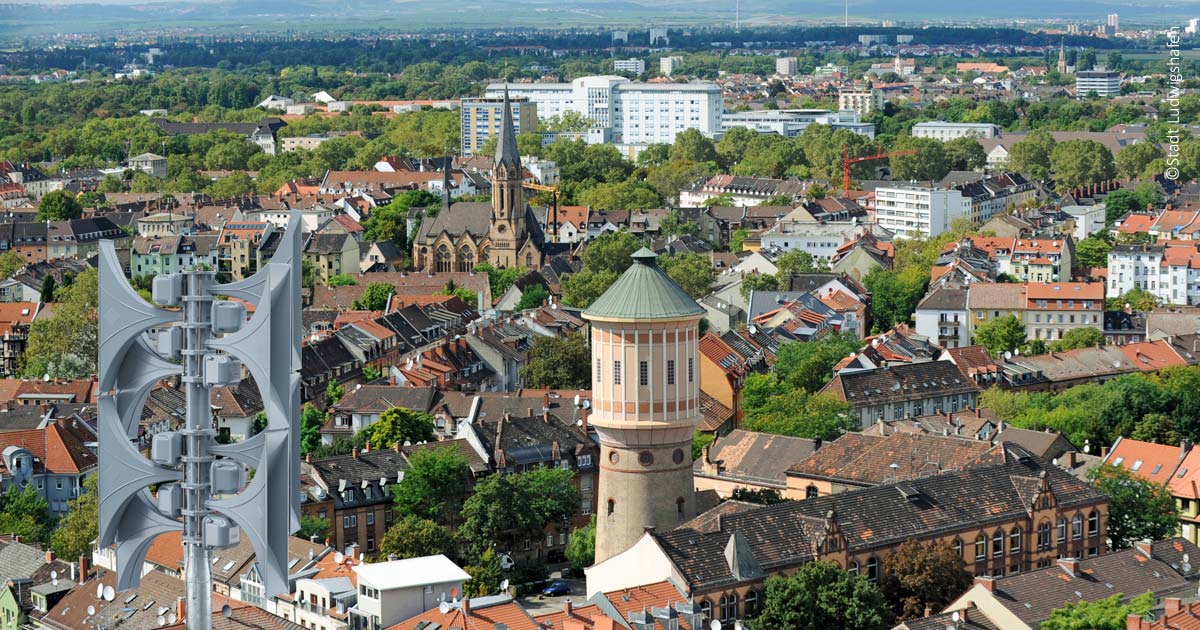